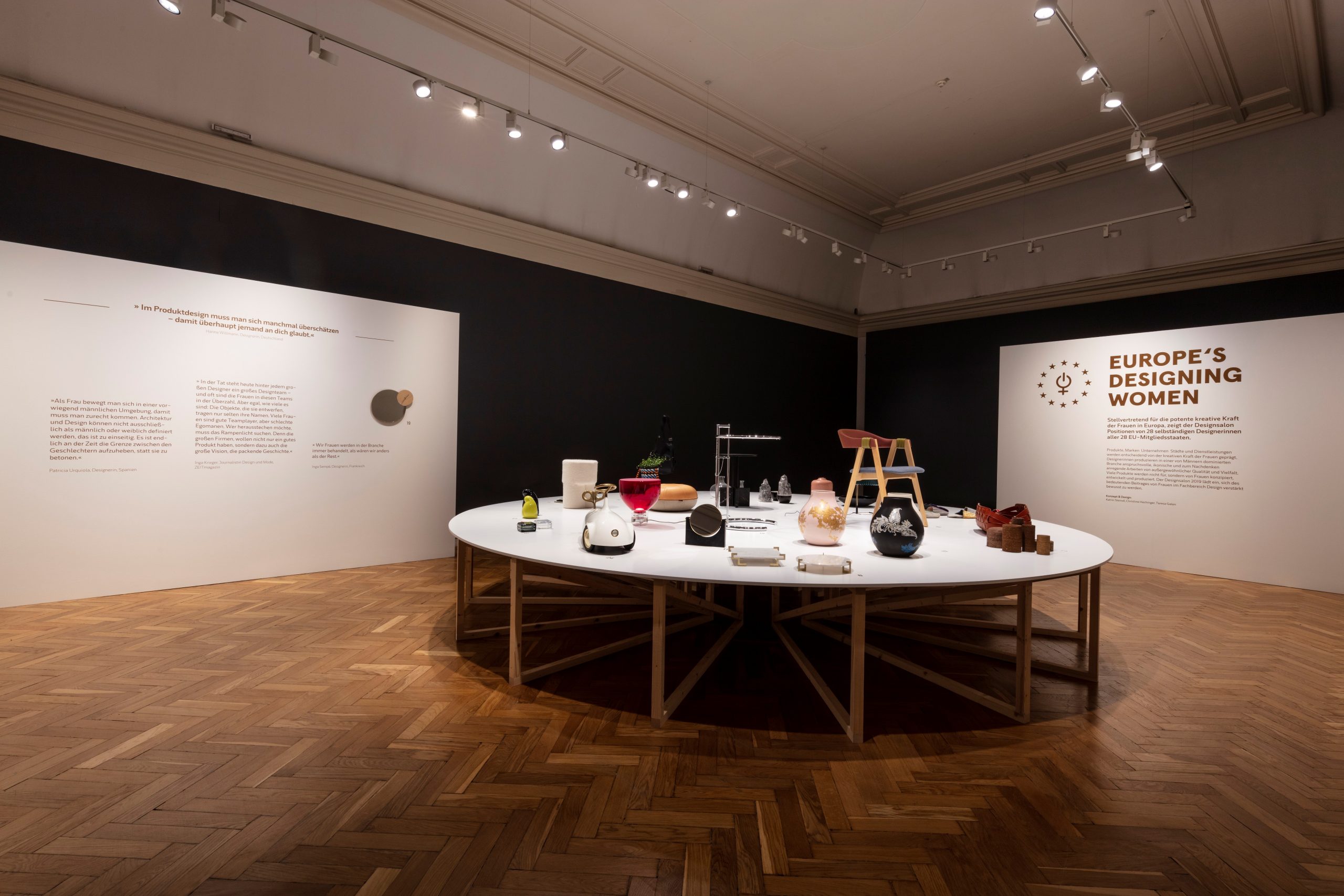 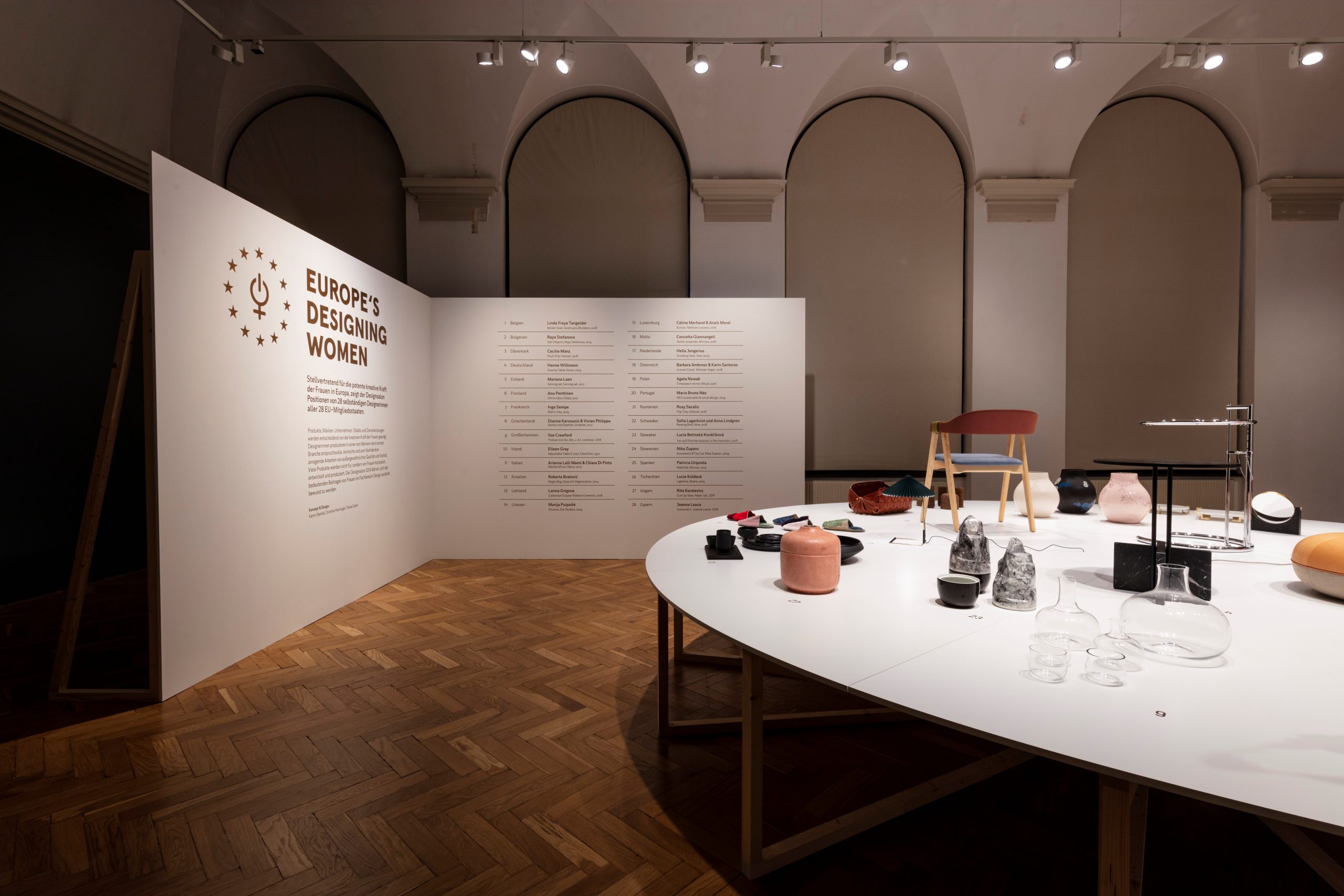 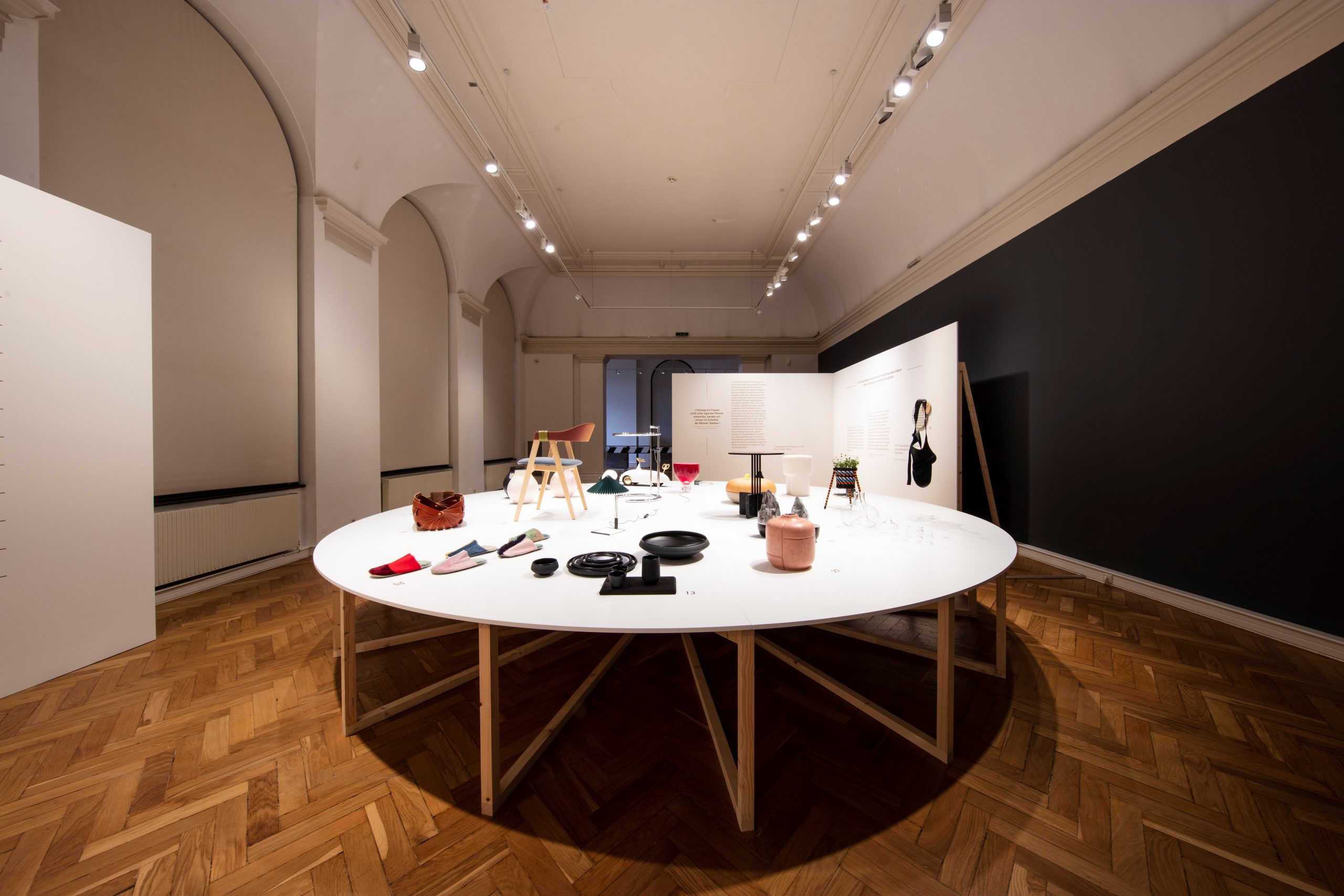 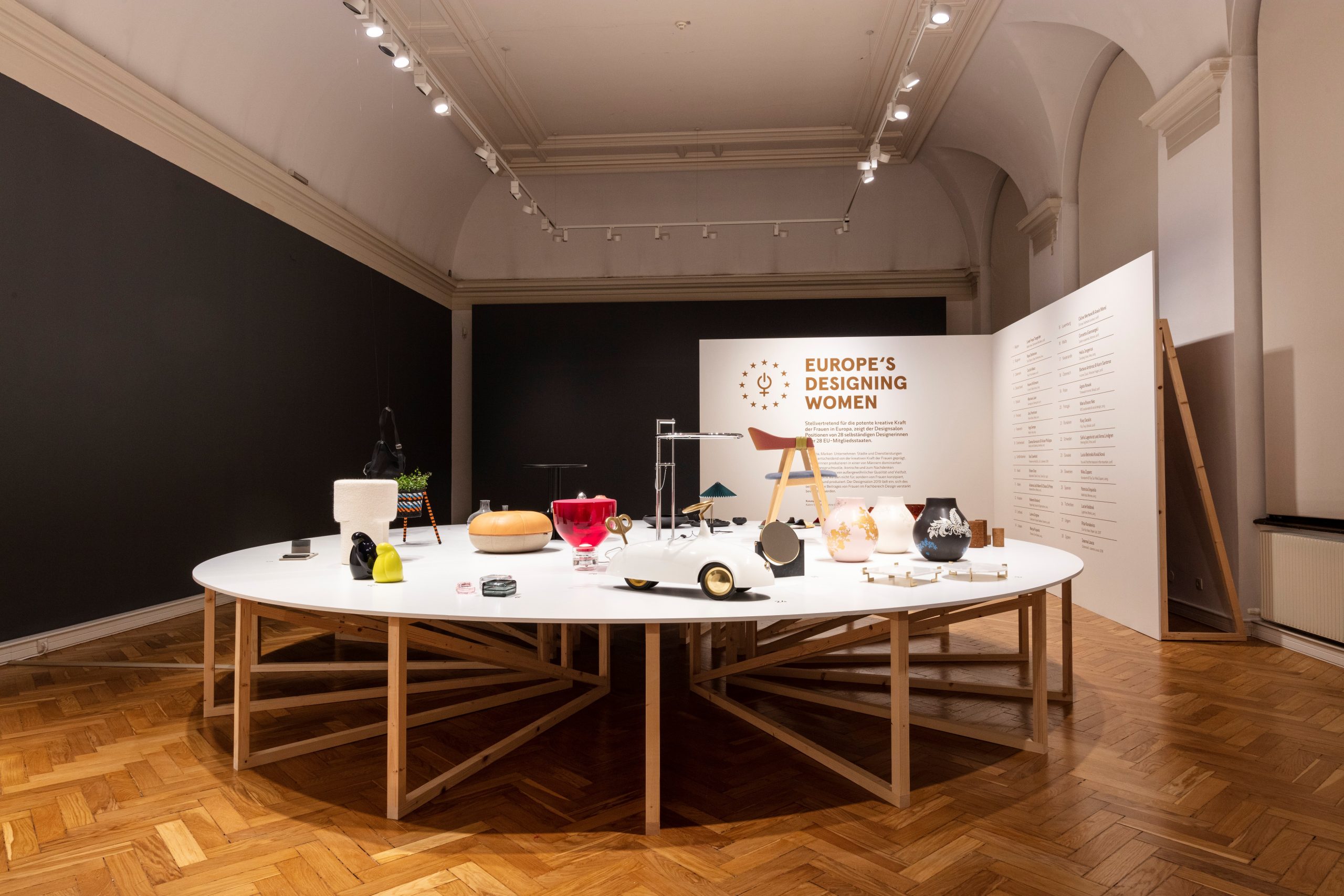 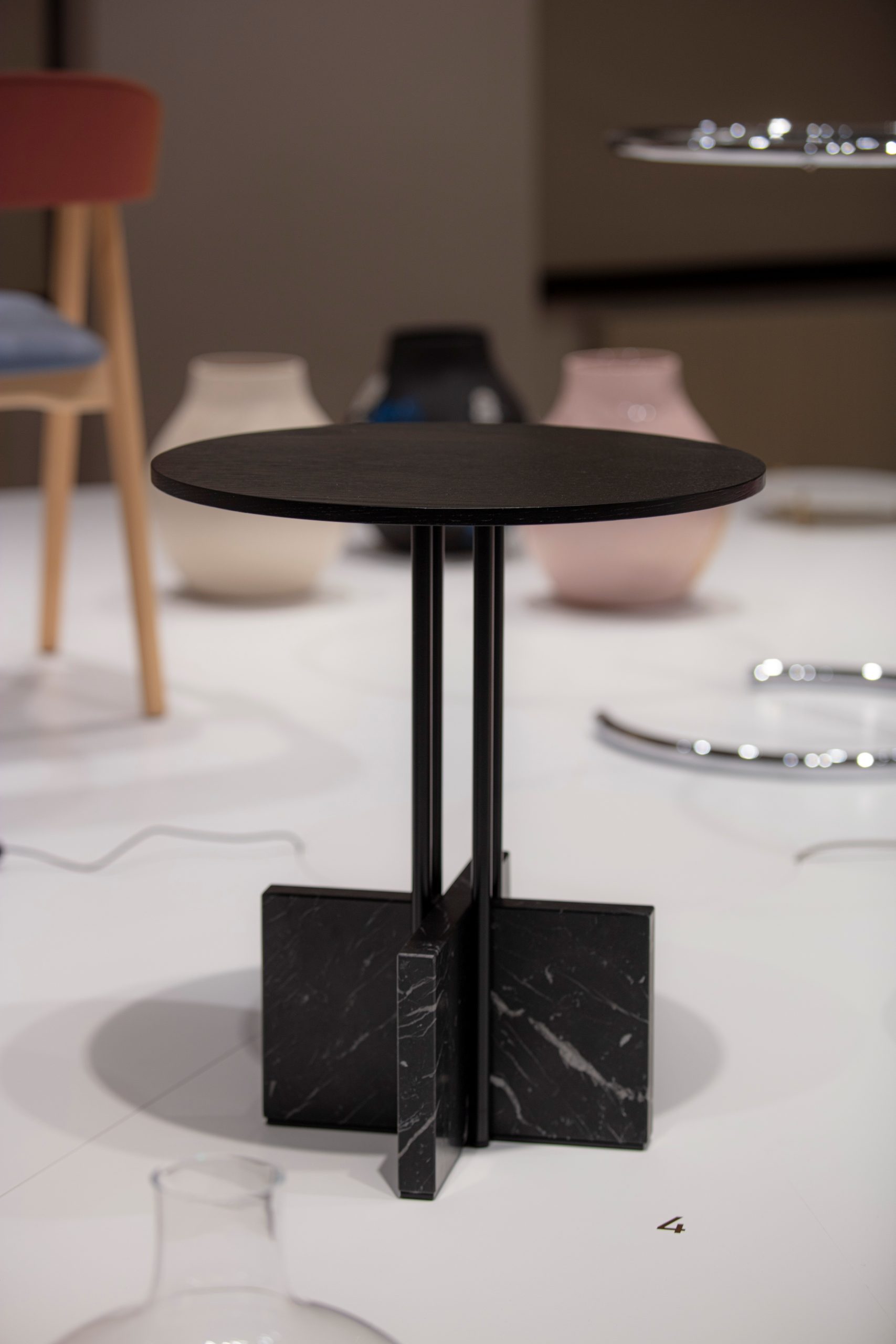 Under the title “Europe’s Designing Women” Designsalon 2019 will show works by 28 independent women designers from all 28 EU member countries representing the powerful creative energy of women in Europe.

Curator Katrin Steindl has dedicated Designsalon 2019 to Europe’s successful designing women. Each of the 28 EU member countries is represented by the work of one independently producing designer. For Germany, the exhibition shows the side table GRAVITY TABLE by Hanne Willmann. The exhibition was designed and implemented by Teresa Galen and Christine Hechinger. In a sensitive, yet powerful, presentation a round table serves as a platform for equality on which the individual exhibits stand on an equal footing. The Designsalon in the Wappensaal at Landesgalerien Linz will be opened on 27 September at 7 pm at the same time as the Kunstsalon [Art Salon]. The exhibition will run until 27 October.

The powerful energy of female designers is ubiquitous. Products, brands and companies as well as cities and realities are decisively shaped by the creative power of women in Europe. The works they produce are just as strong and powerful as those of their male colleagues. Yet by no means all the products created by women are designed for women as powerful, creative businesswomen design and produce for the world market. They operate as businesswomen, influential creative forces and bosses of design studios in a sector still dominated by men. “The Designsalon concentrates female creative power on a stage, equal and analogous to the stars on the EU flag”, says curator Katrin Steindl, emphasising that the design, development and execution of this year’s Designsalon all grew in close and equal teamwork together with Teresa Galen and Christine Hechinger.

Designsalon 2019 invites you to take a conscious look at female creative potential in Europe and to realise the extent of the obvious and successful creativity of female designers. 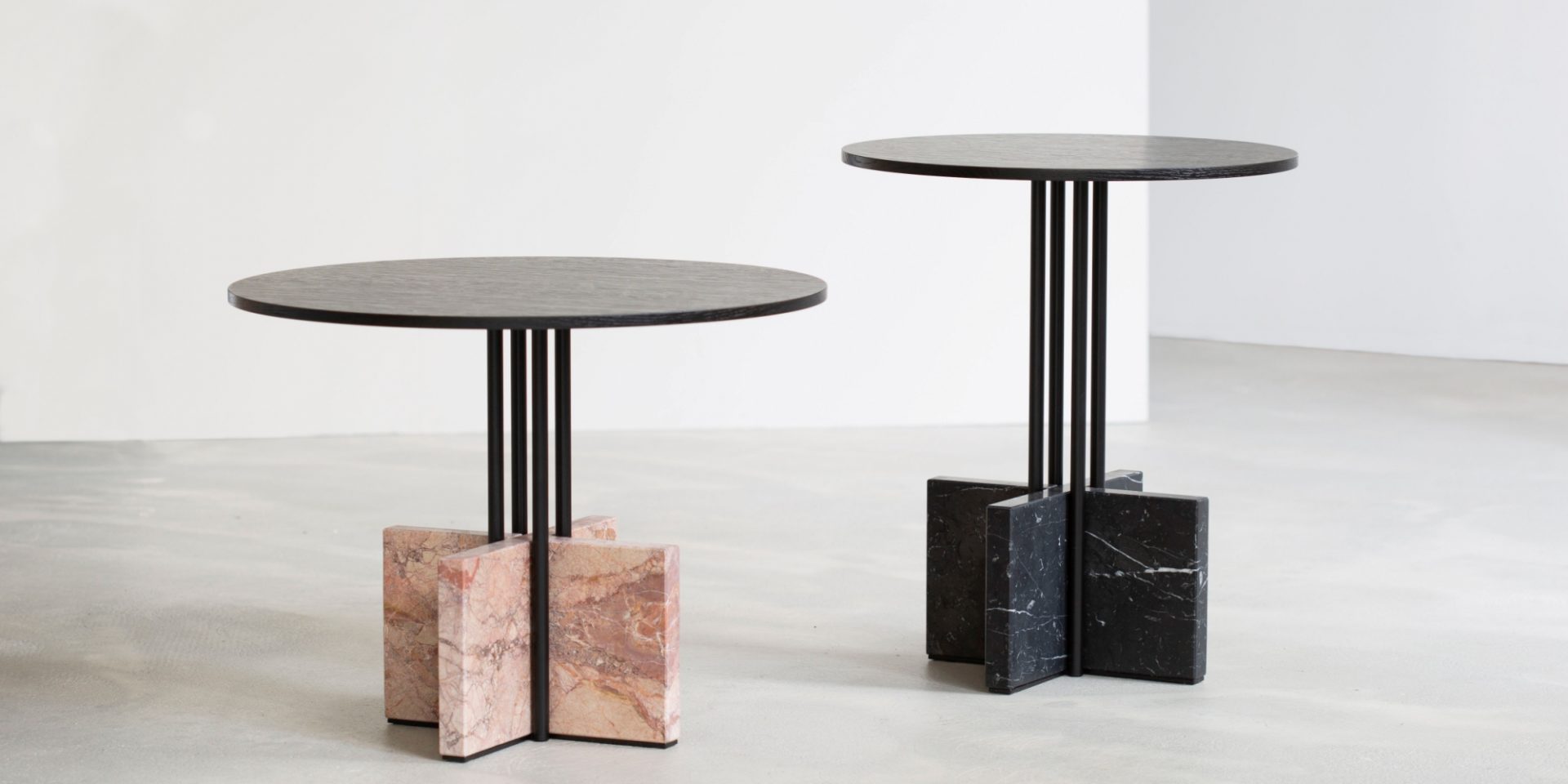